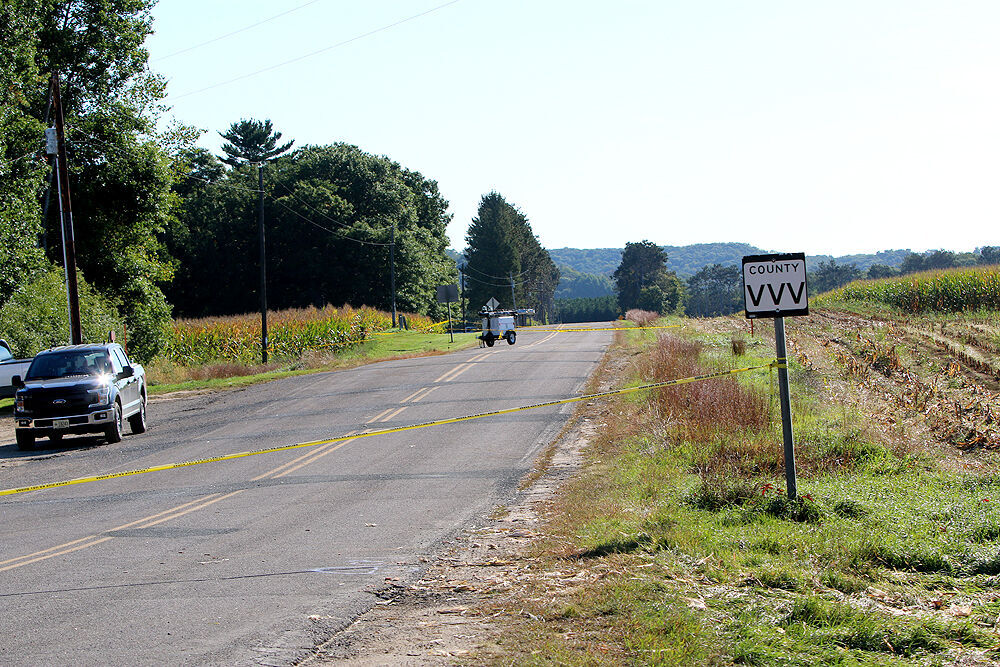 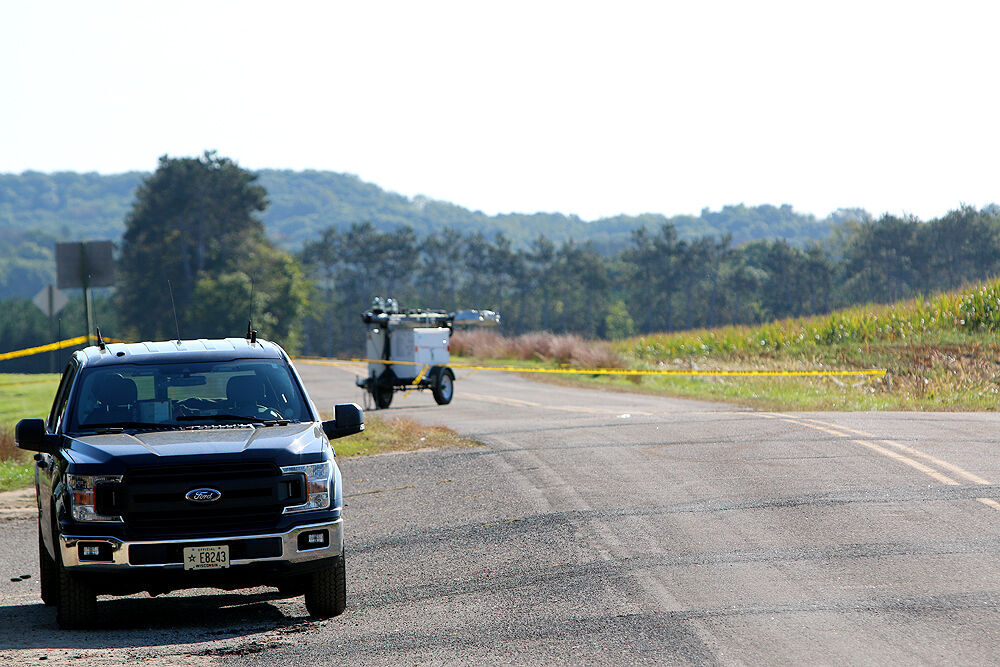 Hwy. VVV is closed off on both ends in the Town of Sheridan. 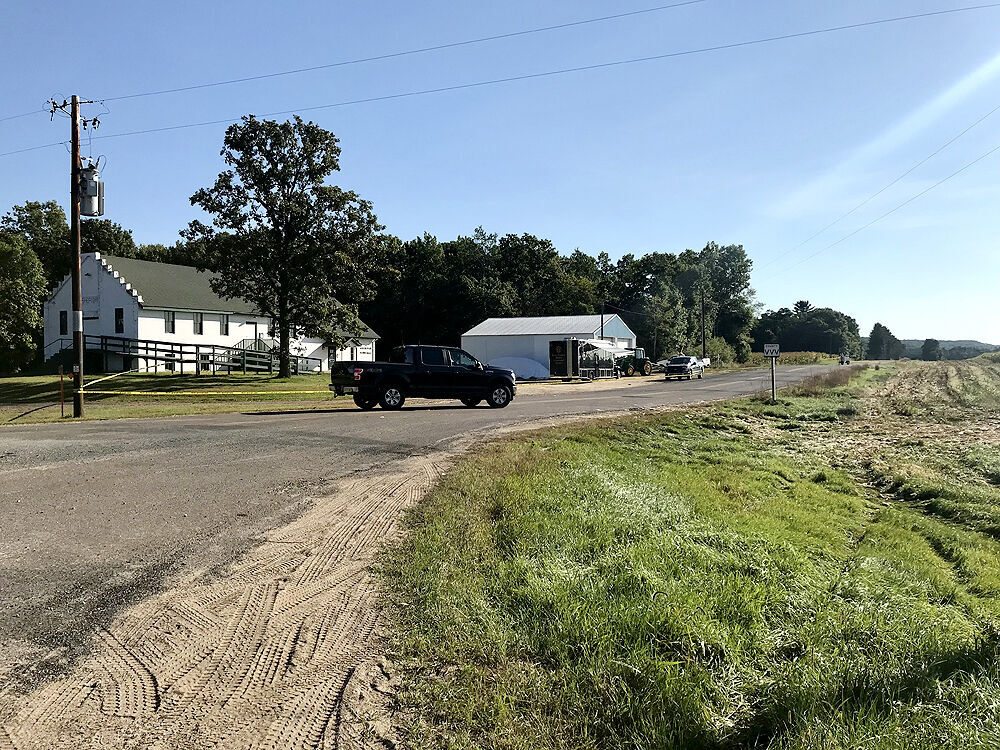 The crime scene is apparently close to the Sheridan town hall.

Hwy. VVV is closed off on both ends in the Town of Sheridan.

The crime scene is apparently close to the Sheridan town hall.

As an update to the Dunn County Sheriff’s Office’s homicide investigation, Sheriff Kevin Bygd has released the names of the four victims found in an  SUV abandoned in a cornfield in Sheridan Township.

The victims are as follows.

"The Dunn County Sheriff’s Office is working hard on a thorough investigation with many other agencies to bring a swift end to this investigation to insure justice is served for these four victims as soon as possible," said Bygd.

He continued, “Our hearts go out to the family and friends of these victims. I wish we could release more details of our investigation but we have to balance the public’s desire to know the details with running the risk of harming our investigation and losing evidence for building a good homicide case."

Police were notified the deceased persons on Sunday afternoon, Sept. 12.

At about 2:18 p.m., the Dunn County Emergency Communications Center received a 911 call reporting a death in Town of Sheridan in northern Dunn County. The victims were found in an abandoned black SUV that was driven into a standing corn field off a rural road in Sheridan township.

The public is asked to contact the Dunn County Sheriff’s Office at 715-232-1348 with any information that might be related to this incident or may have seen a black SUV with Minnesota plates in that area.

There may have been a second dark colored SUV traveling with the black SUV that may be related, according to the department.

"As we have learned more throughout our investigation, we do not believe there to be present danger to the public in the area," the department stated.