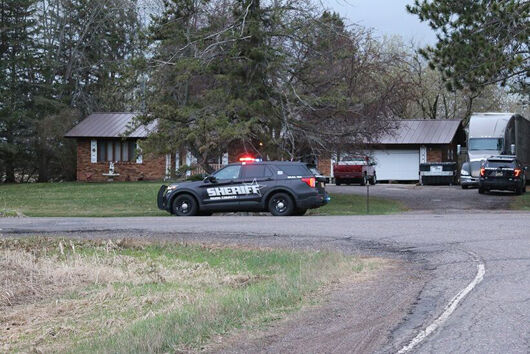 Law enforcement has an individual in custody following a Friday shooting death near Sheldon. 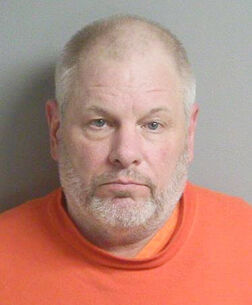 A man was found dead Friday night, April 9, following a disturbance near Sheldon.

The deceased male was identified as Jesse O'Brien, 36, of Sheldon.

Scott O'Brien, 59, of Sheldon, and the father of Jesse, was taken into custody for Homicide by Intoxicated Use of a Firearm.

The Rusk County Sheriff's Office received a 911 call at 6:29 p.m., April 9, for an altercation near Sheldon, at N799 CTH G. The home is in the town of Marshall at the intersection of CTH G and CTH VV.

Deputies arrived on scene and found a male subject deceased from a single gunshot wound.

A person of interest was taken into custody shortly upon arrival at the scene, according to Rusk County Sheriff Jeff Wallace.