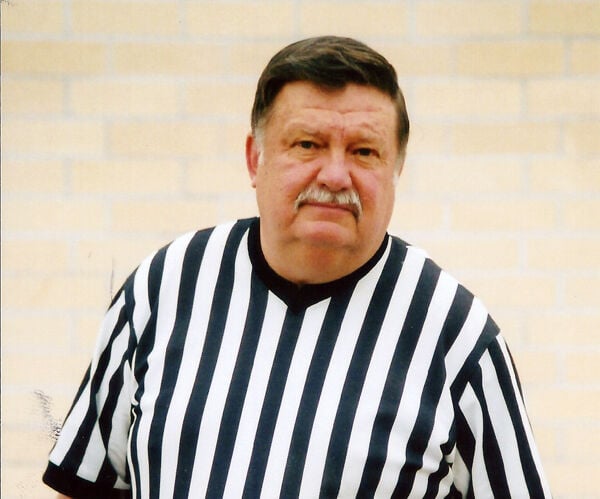 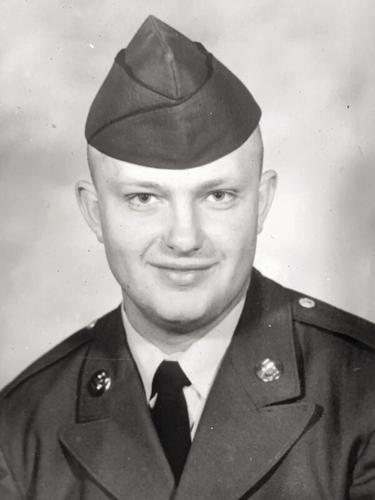 Longtime Chetek resident, teacher, local sports guru and one-time “Voice of the Chetek Bulldogs,” Jon Erickson, 78, passed away peacefully on July 25, 2022, at the Mayo Clinic Hospital in Rochester, Minnesota, after a relatively brief but valiant battle with cancer, with family and a chaplain by his side.  He was born on February 28, 1944, in Two Harbors, Minnesota, to Vanner “Churn” Erickson and Ethel Erickson (nee Carlson), their only child and their pride and joy.

He was a humble, modest man who didn’t like to boast about himself and who wrote a bare bones version of this obituary himself, in order to spare others the task of having to do so after his passing, but his sons took it upon themselves to enhance it, in order to better highlight the wonderful man he truly was.

Jon graduated from Two Harbors High School in 1962, and then continued his education by attending the University of Minnesota, Duluth, graduating in 1967 with a triple-major in Elementary Education, Geography and Physical Education.  He continued his lifelong passion for learning by earning a master’s degree in Education from the University of Wisconsin, Eau Claire in 1976.

Jon taught elementary school in Flint, Michigan, for a year and a half, before serving in the U.S. Army from December 1968 to September 1970, stationed in Germany.  After completing his service, he taught second through fifth grades at Roselawn Elementary School in Chetek from 1971 - 2001.  Jon also coached golf, football and basketball, and one of his proudest moments was

being inducted into the Chetek High School Bull-

dog Hall of Fame in 2007.  He also took great (but humble) pride in the feature article about him in the Chetek Alert in March of this year, so many thanks to its author, Tyler Florczak.

Jon had a passion for mentoring and encouraging future generations, which was most obviously evidenced by his 30-year career as an educator and coach, but that was on full display with the words he conveyed to a nurse on the nurse’s third day at Mayo Clinic Hospital, just after having graduated from college, and five days before Jon passed away: “You’re going to be a good one—I can tell already!  Just folwlow the lead of the people around you and watch what they do.  I’m definitely sure that you’re going to be a good one, though!”

He was a man of deep faith in God, which he continued to communicate to those who entered his hospital room up until the very end, and he looked forward to joining the Lord when his days here came to an end.

Jon was a member of the C-W Booster Club, Chetek United Methodist Church, and the American Legion Post 179 in Chetek.

Given that he elected to be cremated, there will not be a viewing, but visitation will be on Friday, Aug. 26 from 4-6 p.m., with a service to celebrate his life the following day, Saturday 27, at 11 a.m., both at Chetek United Methodist Church.  A social will follow, with details yet to be determined.

Jon will ultimately be laid to rest in the Northern Wisconsin Veterans Memorial Cemetery in Spooner.