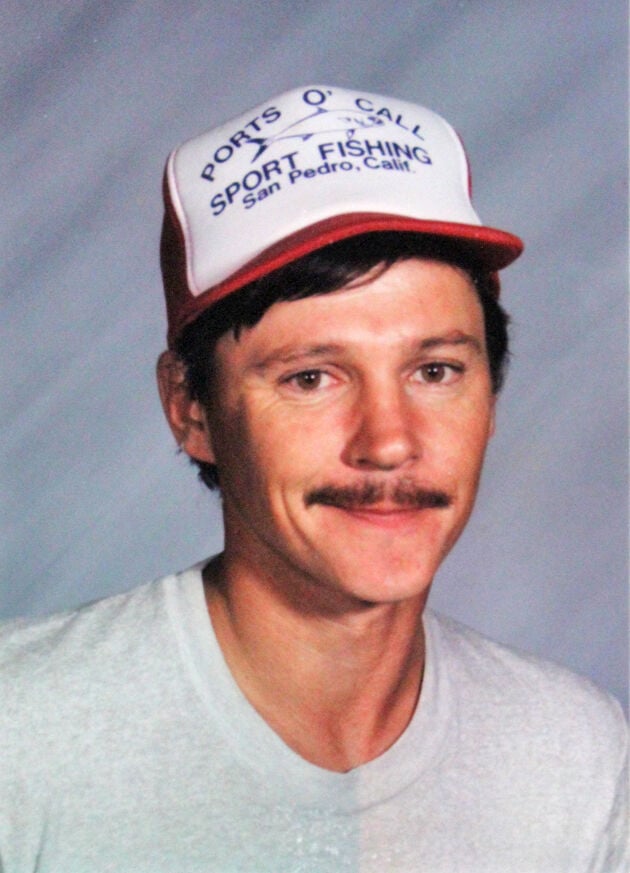 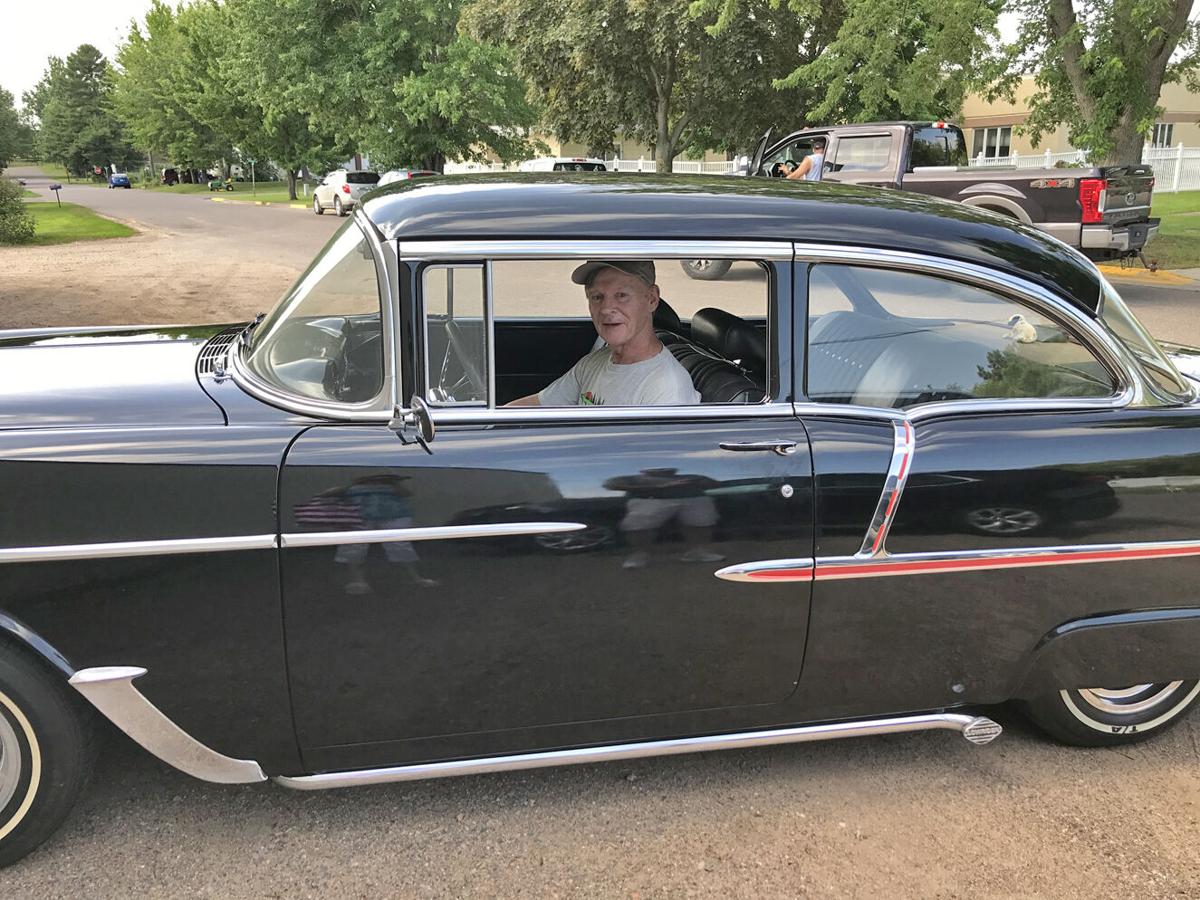 Kevin graduated from Chetek High School in 1973. He went to Janesville for awhile and worked for Frito-Lay. Eventually, he moved back to Chetek, Wis. He was married in 1980 to Cindy Severson. They later divorced. Kev enjoyed being a dad to Cindy’s daughter, Angie. He became a cement finisher and did a lot of this work in the area. Kevin was a quiet man and a great listener, was thoughtful of others, witty and had a wonderful grin.

Kevin was a great lover of classic cars. He belonged to Vintage Voyager Car Club for many years. His 1955 Chevy and 1946 Sedan Delivery were brought back to life by him to be collectible antiques. His last project, a 1937 Hudson Terraplane, which he worked on until he could not anymore, is going to be finished by a family friend to respect and share his vision.

The family wishes to acknowledge and thank our very special brother Rod for all his selfless help with our beloved Kevin.

In lieu of flowers, memorials may be designated to the Alzheimer’s Association.

Burnham-Ours-Kolstad Family Funeral Home, in Chetek, is assisting the family. There will not be a funeral, but a celebration of life will be held at a time when all of Kevin’s family can be present.